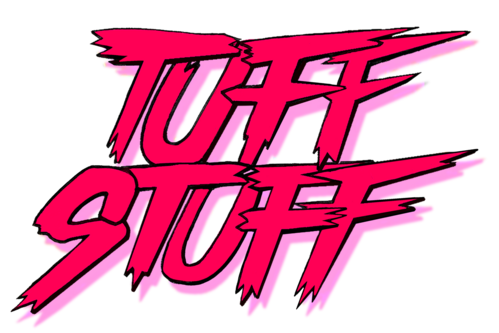 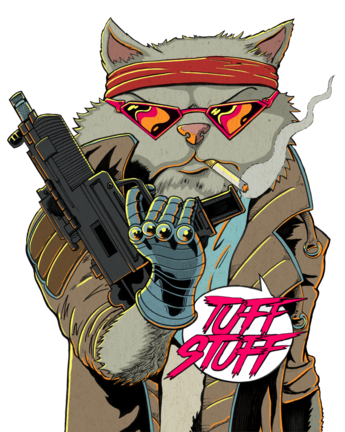 "Tuff Stuff" is a 40 page Outlaw comic book about a troubled alley-cat who is out to save spring break in 1993.

Tuff Stuff is written, penciled, inked, colored, lettered and published by creator Kevin Delgado.  He conceived the idea and developed it through out the global pandemic of 2020.

In February 2021, Kevin launched a crowdfunding campaign in order to fund the book.  The goal was met within 12 days.

Delgado estimates completion and distribution of the book by late June 2021.

Tuff Stuff will be available in three different formats:

Black and White - Just like the Outlaw Comics of old.

Ultimate Edition - Radical color but with a Holographic Cover